Update Required To play the media you will need to either update your browser to a recent version or update your Flash plugin.

99 names of allah with urdu meaning and benefits

Allah's Name I begin, the Beneficent, the Merciful

He is Allah, there is no Allah but Him.
Allah has said ask from Me through mentioning My names. (Hadith Qudsi)

Religious scholars have related that Allah has three thousand names. One thousand are only known by angels, 1,000 known only by prophets, 300 are in the Torah (Old Testament), 300 are in Zabur (Psalms of David), 300 are in the New Testament, and 99 are in the Qur'an. This makes 2,999 Names. One Name which has been hidden by Allah is called Ism Allah al-azam:
The Greatest Name of Allah. 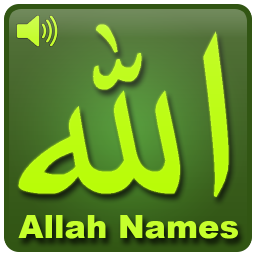 99 names of allah with meaning in english